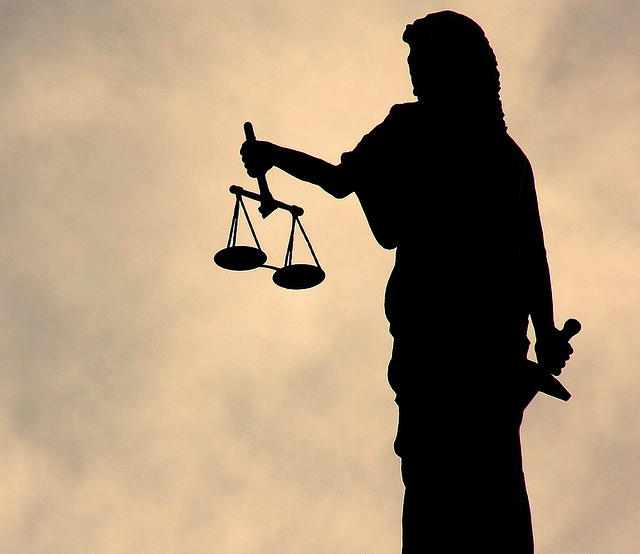 The first Christmas was an ugly one.

The New Testament doesn’t paint a pretty portrait of the birth of Christ. He was born into poverty and public disgrace. He was the suspicious child of an unmarried teenager. His parents nearly separated before they got married, but for an angel and a directive dream. He was a refugee on the run from the wrath of an insecure king, who ordered genocide to safeguard his throne. He neither had an honored place of birth nor a nurse to attend to his needs. Yet angels, shepherds, kings and astrologers were in company with stars, cattle, prophets and priests; as the supporting cast in a story that was written before the world began.

But the birth of Christ itself doesn’t seem to hold a special place in the New Testament. Out of the 89 chapters in the Gospels, only four record the story. Two of the Gospels don’t even mention it. We don’t even know anything about nearly twenty years of his life. Significantly though, 25 chapters in the Gospels are devoted to the last week of his life. Clearly, the Gospel writers had a theological agenda. Nevertheless, there is much significance to His birth when we hold it against the larger revelation of the nature of God, His finished sacrificial work and His ongoing redemptive purpose for humanity. Perhaps, this is where our meditation on Christmas ought to begin.

The birth of Christ was foretold by the prophets in the context of a coming kingdom.

His birth marked the beginning of a righteous reign that was passionately promised and eagerly anticipated. In Jesus, the kingdom had broken into the nation of Israel, under Roman rule. The kingdom of God is at the heart of the message of Jesus. In fact, Charles Colson says, “Sadly, that kingdom message is often missed in our saccharine retelling of the Christmas story. Somehow we glaze over the angel’s words to Mary, that she will give birth to a son whose “kingdom will never end”. The myopia continues as we read the Gospels…An earth-shaking, kingdom-sized announcement is reduced to a personal self-help story. Our gospel has grown too small.”

The cosmic kingdom of God is much larger than its implications for the individual. To be sure, it has personal redemptive implications, but it has global implications as well. To celebrate Christmas is to rejoice in the hope of a reign that will overshadow the failure of rulers of all nations throughout all ages. In fact, Isaiah foretold the coming of Christ, saying “the government will be on His shoulders.”

Reflecting on this, N.T. Wright  says, “…we have forgotten the Christmas message, or have neutered it, have rendered it toothless, as though the shoulder of the child born this night was simply a shoulder for individuals to lean on rather than the shoulder to take the weight of the world’s government. Because this night, together with its senior cousin, the night of Easter, is the real night for which planet earth was waiting and to which it must look back if it wants to know the way forward. We place too much trust in our politicians because we place too little trust in God, and in the self-revelation of the living God in the child who is born to us.”

India is going through a political crisis of its own making. The ruling government and its vociferous opposition are competing with each other in a comedy of errors that is, tragically, laughable. In an open letter to Congress MP Rahul Gandhi, Pratap Bhanu Mehta, presents a rather bleak view of things. He says, “Not a single one of the big-ticket items the country needs has progressed. Centralisation of governance remains endemic. There is no serious progress on GST. There is an energy crisis looming. With the exception of RTI, there is no meaningful administrative reform…Corruption is endemic. Evasion of responsibility remains the norm. Every single institution, from the office of the prime minister to the cabinet, stands weakened. The capacity of the system to negotiate conflict and grievances is declining.” Whether he’s realistic or pessimistic, this year has certainly seen more than its fair share of scandal, drama and publicly fought battles in politics.

When we think of the birth of Christ as the partial fulfillment of His promise to reign the world in righteousness, it tells us how we can participate in the complete fulfillment of that promise, when He returns to establish His righteous rule. As far as our nation goes, it must force us to ask the question of how a Christian should relate to government. As complex as the answer might be, perhaps the first place to begin is with prayer. In his letter to Timothy, the apostle Paul writes “I urge, then, first of all, that requests, prayers, intercession and thanksgiving be made for everyone – for kings and all those in authority, that we may live peaceful and quiet lives in all godliness and holiness. This is good, and pleases God our Savior…”. In his book, Prayer, Philip Yancey credits prayer with altering the course of history in apartheid-struck South Africa and communist-ruled Romania, among other historical events. India needs intercessors who place the government on its rightful shoulders.

More poignantly perhaps, the Church itself limps into the new year with deep-seated caste-divisions and unhealthy tribal loyalties that cut through the lives of Christians all across the country. There will be a tragic irony, this Christmas, as groups all over India sing to the Prince of Peace, hiding war in the depths of their hearts. Christianity Today reported that the newly Christian India is found mostly at the bottom rung of society, typically poor and illiterate, numbering 140 million or more Dalits and Tribals”. Confirming caste divisions in Christianity, Y. Moses, a Dalit activist, says, “The Brahmins have a religion that has gone into the minds of the victims. All one in Christ is theoretically correct, but practically it is not true. We are not all one in Christ.” Perhaps we ought to ask ourselves whether we can be truly reconciled to God without being reconciled to each other.

This Christmas, in the midst of national political drama and a deeply divided church, let us remember that a child is born to us, a son is given to us and the government will rest upon the strength of His shoulders. The kingdom of God is made visible to this nation through His people. Our prayers empower the nation and our unity puts the splendor His kingdom on display. The return of Christ promises a reign of corruption-free Righteousness, caste-free Justice and violence-free Peace. In the year ahead of us, may we bring that kingdom into view, by becoming the intercessors and peacemakers we are meant to be.