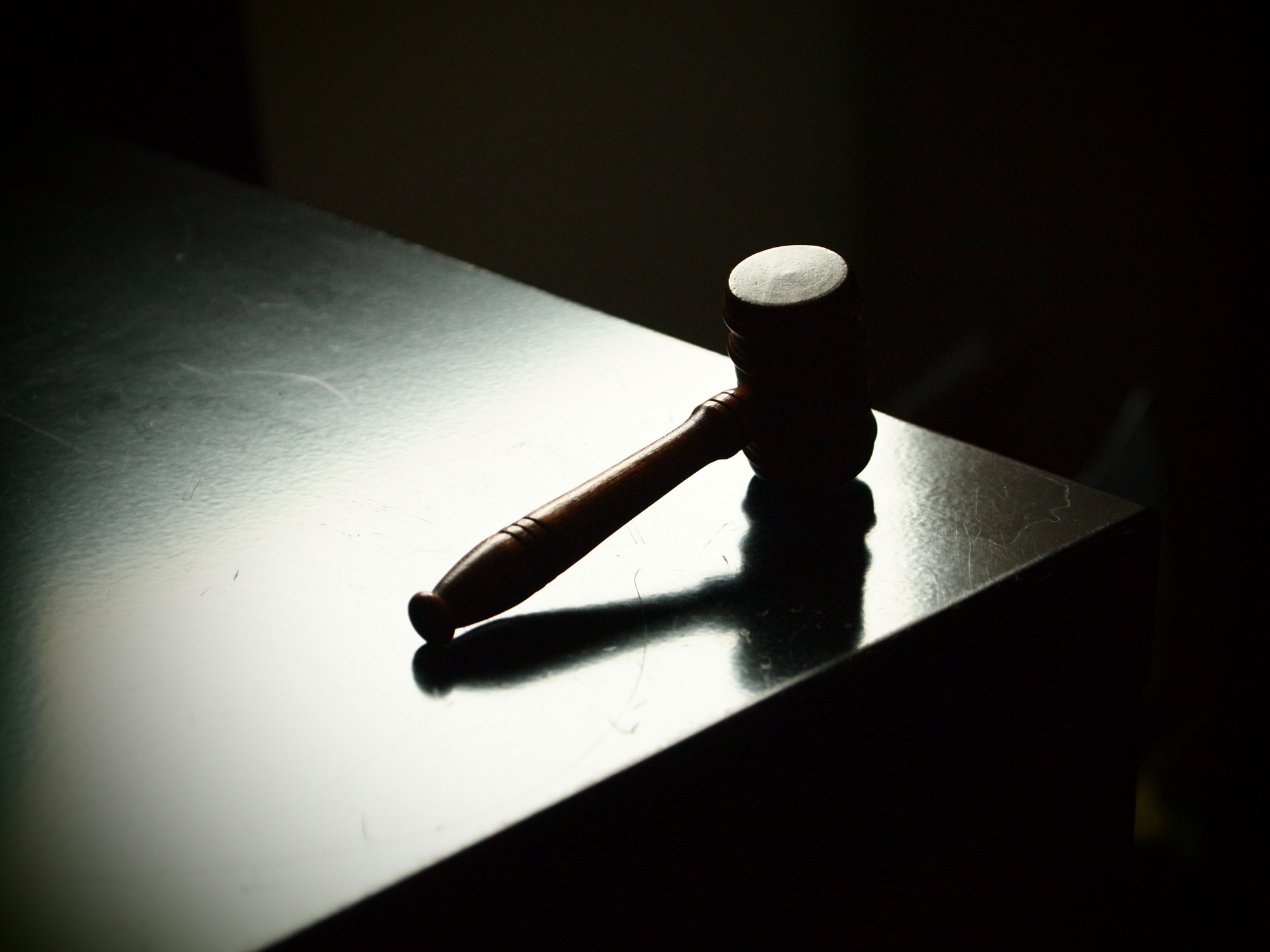 She was five years old.

Her body was unprepared. Her mind was uninformed. Her soul was still naive. She couldn’t have provoked the crime with her “western” ways. She can’t be blamed for forcing his hand by her unbridled sexuality.

She wasn’t drunk or partying. She wasn’t an indecent woman, who had forgotten her identity and lost the right to be called an Indian. She was a victim, plain and simple, in the truest sense of the term.

She was a child who was raped by a demon.

There ought to be sobriety among theologians who are too quick to confront the sin in the city, without reflecting on the evil in their own hearts.

There ought to be restraint among citizens who rail against the government, without asking questions about the way they perpetuate the patriarchy that breeds depravity.

She was a girl.

It was a miracle in itself that she made it out of the womb. It isn’t the uneducated, the illiterate and the poor who perpetuate sex-selective abortion in India.

Researchers have found that women from higher-income, better-educated families were far more likely than poorer women to abort a girl, especially during a second pregnancy if the firstborn was a girl, according a recent study.

India’s middle class breeds two conflicting groups of people: protesters who fight for women’s rights and couples who secretly abort daughters. Only a son can take over the family business, keep property in the family and skip the dreaded dowry.

She wasn’t the only one.

It isn’t any ruling government.

It isn’t the laws.

Laws are like mirrors. They can tell you that your face is dirty, but they can’t clean it for you. The laws we need aren’t the kind of laws that govern a man’s actions.

We need a law that transforms the very desires of a man’s heart, “…For out of the heart come evil thoughts, murder, adultery, sexual immorality, theft, false witness, slander.”

She ought be the last one.

We can’t afford to reflect on crimes of this nature and simply think to ourselves, we need better laws.

We must be bold enough to confront ourselves and recognize that we need better people. Laws are needed to govern the lawless.

Integrity is it’s own law. It doesn’t need independent legislation. Where people are depraved, laws can restrain (although they failed to restrain her rapist), but they cannot change a person.

God is powerless in India.

The most religious country in the world is coincidentally one of the most depraved and corrupt. Transparency International’s Corruption Perception Index (CPI) gave us the 94th rank out of 176 nations this year. Denmark was in first place.

Somehow, all our religious fervor hasn’t translated into rightness of action. But I still think God is a better lawmaker than our leaders, a better King than our kings and a better Man than our men. He governs the heart of a person with the force of a sacrificial love, not the fearful threat of imprisonment, castration or death.

There’s a Higher court than our own

Only godless men rape children, both inside and outside the Church, because their hearts refused his love and his laws. He grieves over those who use the freedom he gave them against him, but he warns the religious to beware of their religiosity.

“Not everyone who says to me, ‘Lord, Lord,’ will enter the kingdom of heaven, but only the one who does the will of my Father who is in heaven. Many will say to me on that day, ‘Lord, Lord, did we not prophesy in your name and in your name drive out demons and in your name perform many miracles?’ Then I will tell them plainly, ‘I never knew you. Away from me, you evildoers!'”

If religious do-gooders will not escape their judgment, it’s safe to say that rapists are in a fair bit of trouble.

There’s a greater Law than our own.

We can’t blame the darkness for not being the light. There is no better way to expel darkness than to turn on the light. Darkness is not the sole domain of the depraved. It has a place in all our hearts, until we see the light.

When Jesus walked into a public ministry, his first words were “The time has come. The kingdom of God has come near. Repent and believe the good news!”

His kingdom isn’t political, geographical, cultural or religious. It’s the rule of God in the hearts of people.

It’s a better law than any that our leaders can draft. It doesn’t shift with a change in political seasons. It doesn’t bend for the sake of the powerful. It isn’t beyond the reach of the neglected. But it demands that we repent—literally meaning, turn our hearts around—to trust his love and obey his law.

“I will put my law in their minds and write it on their hearts. I will be their God, and they will be my people”

We can’t obey what we don’t believe. Our laws can command us but they can’t transform us.

India needs the sort of God who creates in us a new heart, with new laws, so that we live to love in a way that makes governance obsolete. The only law that matters is the law that is written on the heart. But first, we’ll have to turn around.

One thought on “A Greater Law Than Ours”