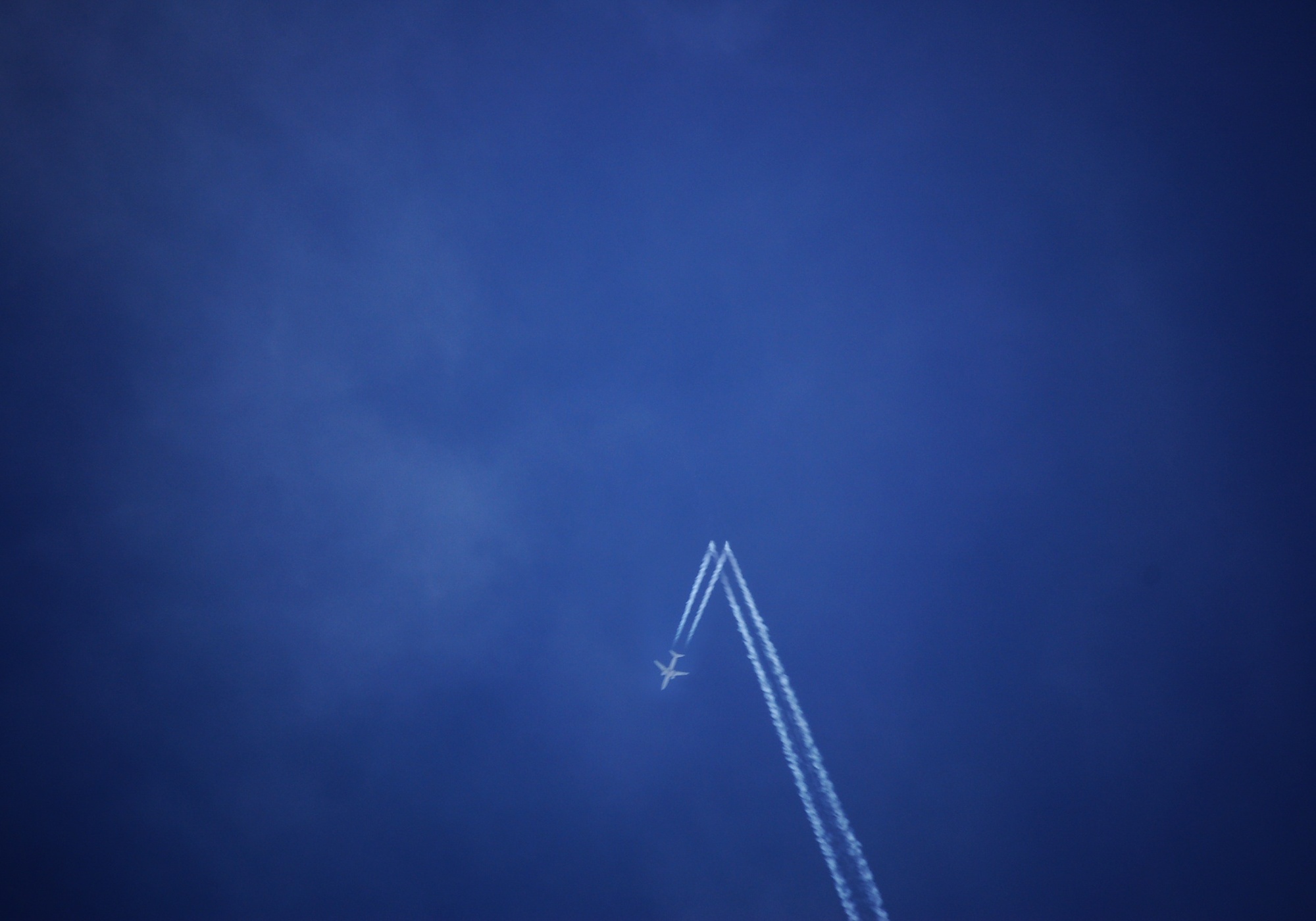 Sin is not a measure of morality. It is a measure of distance, not much different from meter, yard or mile. That being true, I assume it would be as narrow minded and offensive to say that humanity is sinful—distant from God—as it would be to point out to someone that they were standing three feet away from us.

Repent is the natural word to use when we notice that someone is moving away from us and we would like them to return to us and walk with us. In the Bible, it’s where geography meets spirituality.

Sin being distance makes a difference to the way we see ourselves in relation to God. It’s been used by the religious to condemn and to shame people. Although it has a moral dimension, it was always meant to show that we are simply far from God.

Jesus’s sharp conflict with the Pharisees reveals that the furthest distance a person can keep from God is self-righteousness—a self-justifying mechanism apart from God that excuses itself from condemnation but reserves the right to condemn others.

Some of the most religious people in the world are the furthest away from God, so that when Jesus calls for repentance, He is calling the religious to turn away from their self-righteousness.

But religious and non-religious people can be equally self-righteous. Neither has a monopoly on condemning anyone who disagrees with them. But it is the one thing that keeps people far from God.

With everything from systemic evils like Darfur, Enron, ISIS, gang rapes and human trafficking to felt personal conflicts that are born out of greed, racism and breaches of trust, it does not seem strange to suggest that all humanity is sinful—distant from God.

Humanity is hurting because it is distant from the way God designed for human flourishing. Some are closer to God’s way than others, but we are all at some distance from God. In God’s way of thinking, the best way forward is to turn around.

A relative distance from God has cost us something absolutely irreversible. Decisions have been made that birthed injustice. Laws have been broken that demand justice.

We know the cost of injustice because we have felt the anger at being wronged or witnessing wrongdoing. If it is natural to be angry with people who betray us, it should not seem strange that a higher moral being would have a deeper anger for a people who have turned away from Him and gone their own way.

Yet if we can choose forgiveness, it must not seem strange that a more benevolent being can hold out forgiveness for us too. But whether human or divine, forgiveness is never simple.

Any relationship that has experienced a breach of trust will know that someone has to bear the cost of reconciliation. It is neither simple nor cheap. It is sacrificial and self-giving.

To a distant people, God offers reconciliation at a personal cost to Jesus.

But to be reconciled to God is not to be given a new religious identity, a passport to an escapist paradise in the sky, a get out of hell free pass or a mandate to condemn people who disagree with us.

We return to being human beings—charged by God and entrusted with the earth—to multiply the resources we have been given and to creatively design human life in a way that seeks human flourishing by loving God.

Jesus invited people to turn around and seek the kingdom of God—the healing power of God that sets all things right, personally and cosmically.

The Gospel is the story of God’s cosmic plan for the renewal of all things, the historical movement towards a new creation—no more death, mourning, crying or pain.

But cosmic renewal begins with personal renewal. We are invited to return to God as a person so that we can partner with God as a people.

History shows us that we have gone our own way. Sin simply tells us it is a lesser way. Repentance invites us to return to a better way. A risen Jesus gives us the hope that the future will go His way.