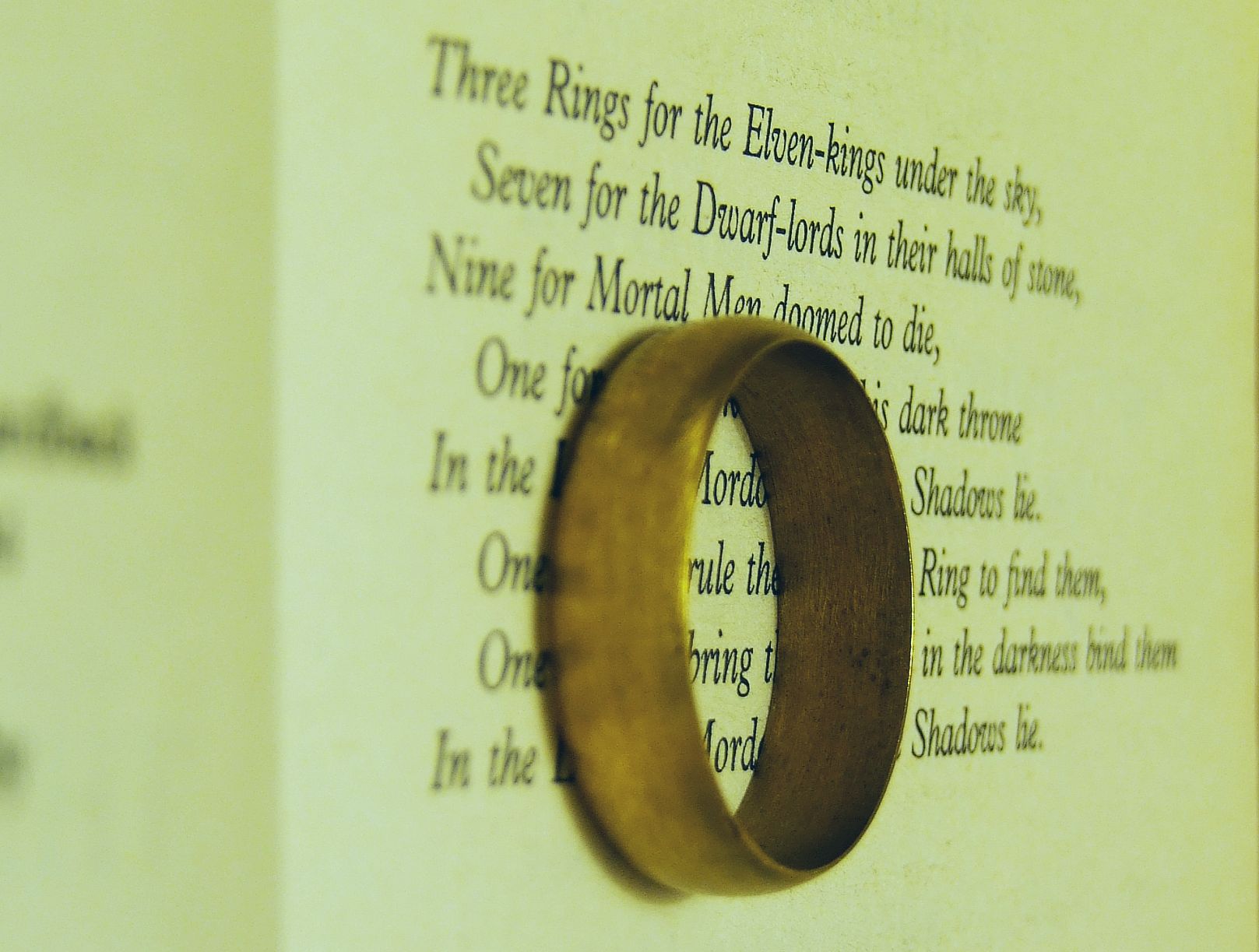 “Only a real risk tests the reality of a belief”—C.S. Lewis

Writing is resisting reality, regularly. It’s being tossed back and forth between hope and cynicism. It’s an old battle but it’s worth fighting in a new year.

Just after the climax of J.R.R. Tolkien’s The Lord of the Rings, Samwise Gamgee discovers that his friend Gandalf was not dead but alive.

‘Gandalf! I thought you were dead! But then I thought I was dead myself! Is everything sad going to come untrue?’

It was the fourteenth day of the new year.

Hope is an act of rebellion. It’s active resistance to all reason to despair. It’s what God writes in our hearts so that we don’t believe what we have read in the world; what we have written in our history. It dreams of victory in defeat, fights for joy through distress and looks to God when the devil is in the doorway.

Hope is how God speaks to the heart.

‘A great Shadow has departed’, said Gandalf, and then he laughed, and the sound was like music, or like water in a parched land; and as he listened the thought came to Sam that he had not heard laughter, the pure sound of merriment, for days upon days without count.

There is no greater misery than a story without hope.

God is not for religious people. He is for people with self-suspicion—the courage to ask important questions and the patience to wait for an answer. He is water, bread, music—the satisfying sight of the sun where a shadow had settled for so long.

‘How do I feel?’ he cried. ‘Well I don’t know how to say it. I feel, I feel’—he waved his arms in the air—’I feel like spring after winter, and sun on the leaves; and like trumpets and harps and all the songs I have heard!”

There is no greater relief than the reward for taking a great risk.

Faith is not a word for religious people. It is a word for people with hunger—the longing for a better reality and the inner ache for a reason to believe it’s coming. It is courage to creators, patience to dreamers, vindication to visionaries and certainty to hearts full of hope.

I think hope is better than cynicism because I like risk more than safety. It forces fearful feet to move into the unfamiliar and keeps uncertain steps from returning to predictability. It’s a darker path but it leads to a greater glory. It’s a tougher journey but it tells a better story.