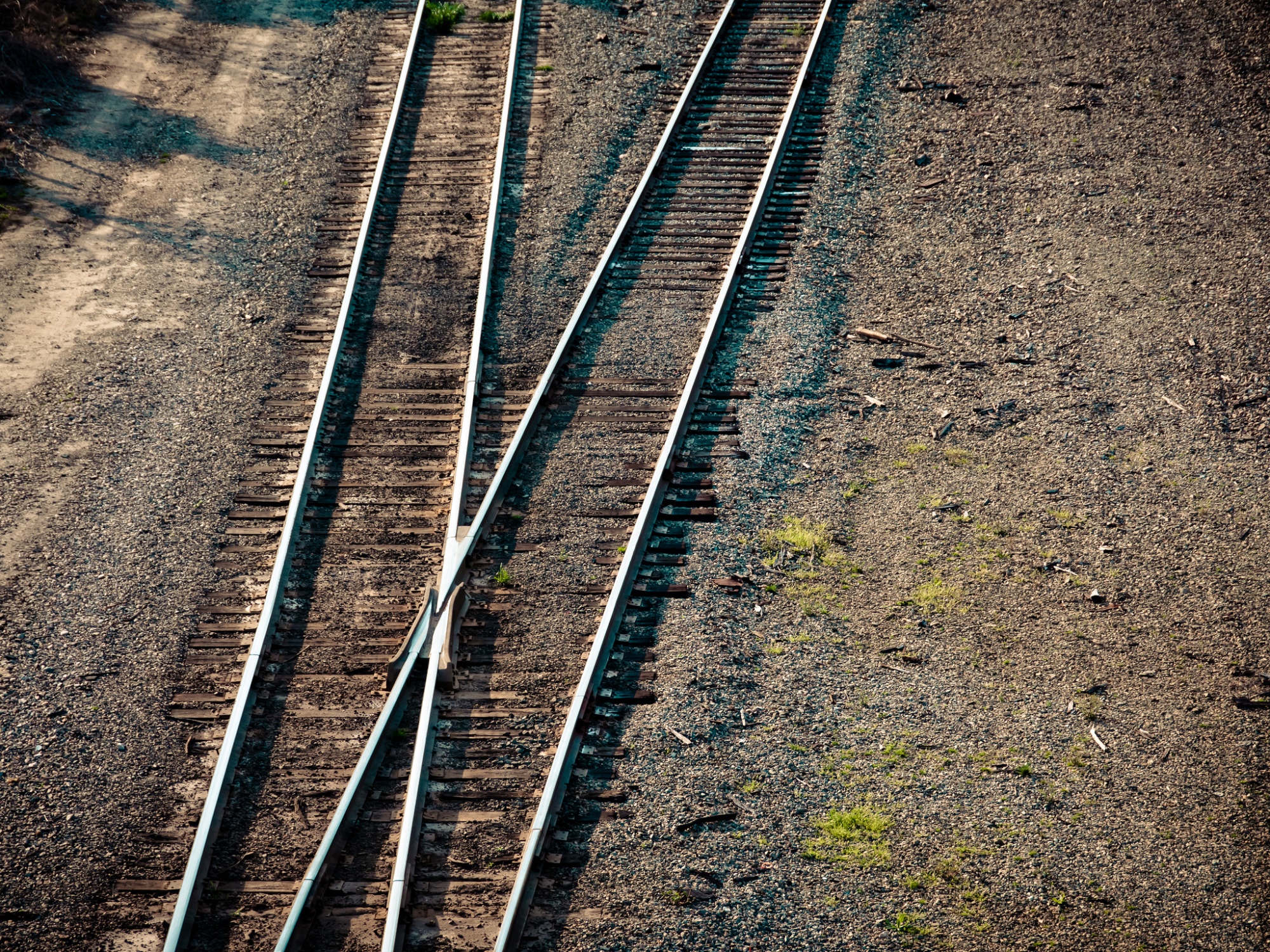 “In far too many countries the benefits of growth are being enjoyed by far too few people. This is not a recipe for stability and sustainability.”—Christine Lagarde, IMF

A few weeks ago, I watched a documentary The Last Nazis about the efforts to capture Nazi war criminals who are still in hiding—possibly now in their nineties—having escaped prosecution all their lives.

It made me wonder how an entire generation looked away from evil until I realised India is looking away in much the same way.

A future documentary may record the indifference of our generation to the horrific realities of extreme poverty and future generations may have some difficult questions to ask of our time.

Stephanie Nolen, a Candian reporter for The Globe and Mail, at the end of her five-year tenure in India says, “[I met] families of landless agricultural labourers who lived in windowless, low-roofed mud huts that would barely hold pigs. I saw a young couple sit down to their one meal that day: a pot of insect-speckled, four-day old rice.

In village after village, I met people living in conditions more grim, more horrifying than almost any I had seen in 20 years of reporting that had taken me from the AIDS-ravaged highlands of Lesotho to dust-baked southern Afghanistan…Seventy per cent of Indians still live on less than $2 a day.”

In his book, Looking Away, Harsh Mander refers to a paper presented by Oxfam at Davos in 2013. It drew worldwide attention to the shocking fact that 85 people own the same wealth as the bottom 3.5 billion people on the planet.

The Oxfam report further calculates that if even a tax of 1.5 per cent was imposed on the wealth of all the world’s billionaires, it could get every child into school and deliver health services in all the poorest countries of the world, saving an estimated twenty-three million lives.

Nisha Agarwal, CEO Oxfam India, estimates that a wealth tax of merely 1.5 per cent on sixty-five of the super-rich of India could potentially lift ninety million people out of poverty. And if the country could reduce inequality by 36 per cent, it could eliminate extreme poverty.

In an interview, public intellectual Noam Chomsky says, “What is really striking to me…is the indifference of the privileged sectors to the misery of others. You walk through Delhi and cannot miss it, but people just don’t seem to see it…they put themselves in a bubble and then they don’t see it.”

In Looking Away, Harsh Mander says, “The ways to dam the surging tides of inequality are well-known: raising and enforcing statutory wages, expanding taxation of the rich, enhancing public investments in education and health, enlarging social protection for the aged, infirm and disabled, and enhancing benefits for children.

But in India, as in much of the world today, market fundamentalism and powerful economic elites still determine state priorities and resist policies aimed at creating a more equal world.

The world therefore remains one in which poor people, women and members of disadvantaged communities remain in status quo, however hard they may toil.”

Nothing is worse than the feeling of complete powerlessness in the face of stubborn injustice. I turn to God but I find that He has lived with the same sense of powerlessness for centuries.

When I read the work of social reformers—mostly agnostic or atheists—I hear the heartbeat of Old Testament prophets who shared their scathing rebuke of wealth inequalities, unjust land acquisitions, systemic injustice, false religion and society’s constant indifference to the poor, the oppressed and the vulnerable.

Listening to the prophets and reading the social reformers is a revealing experience. It matches God’s heart for the vulnerable to the troubles of our times.

3 thoughts on “The Right Side of History”