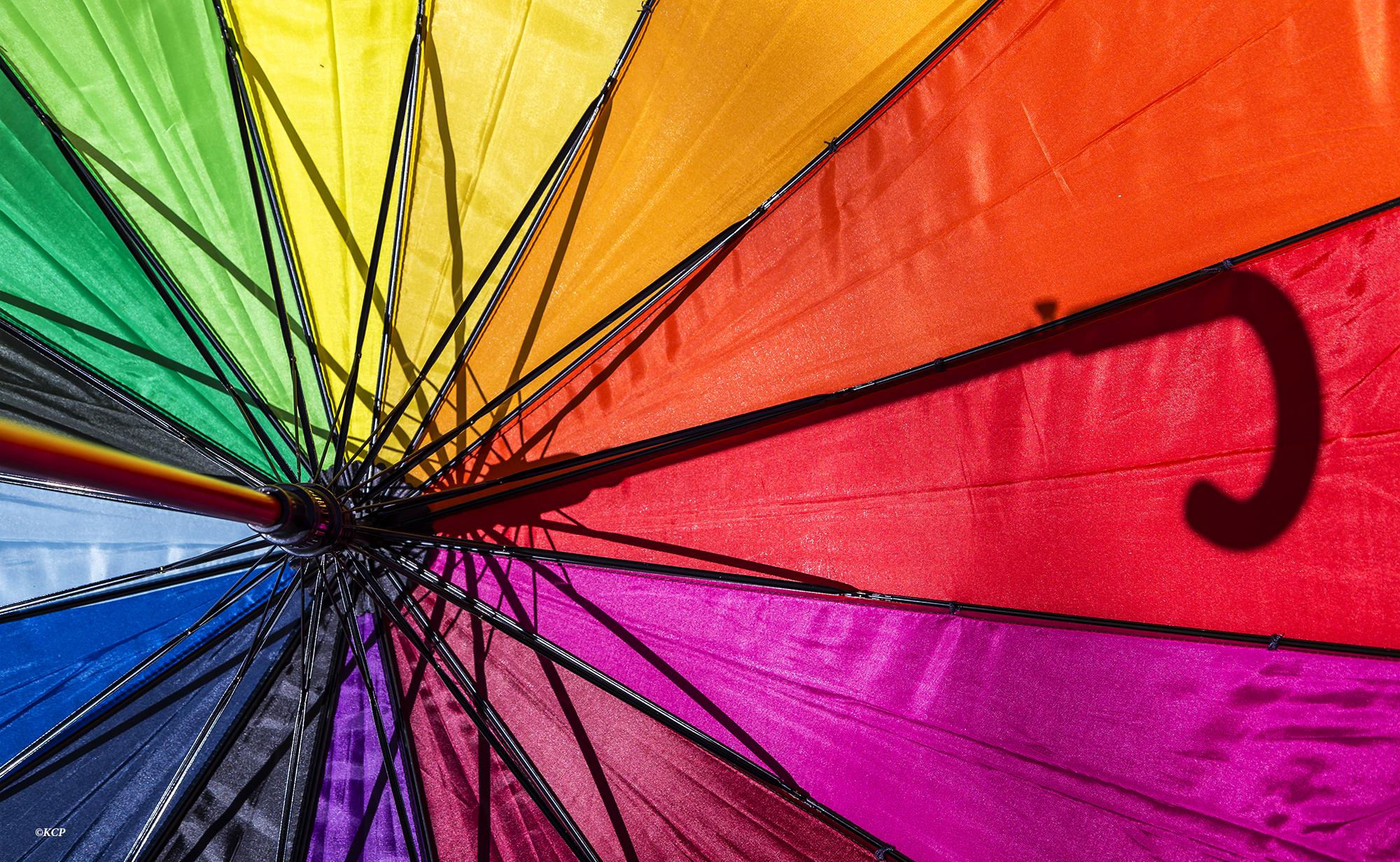 “Spend your leisure time in cultivating an ear attentive to discourse, for in this way you will find that you learn with ease what others have found out with difficulty”—Isocrates

Do you support marriage equality?

How you answer that question is becoming the litmus test of your ethical maturity. It could spell the difference between ignorance and enlightenment, acceptance and exclusion, progressive and regressive thinking.

It’s the difference between being a humanist or a homophobe, a global citizen or a bigot, a reasonable person or a religious fundamentalist. It places you on the right or the wrong side of history.

After the Culture Wars Were Lost

After the U.S. Supreme Court ruled in favour of marriage equality, some religious people answered the question with anger, bitterness, self-righteousness and the miserable unnamed feeling you have when you know you’re not in control and there’s nothing you can do about it.

Their Facebook posts featured cover photos of bible verses draped over beautiful landscapes and dodgy articles from obscure sources that echoed their religious sentiments with scattered references from Romans or Leviticus, casually equating homosexuality with beastiality and pedophilia. All reminding us, lest we forget, the end is very near.

Some non-religious people answered the question with authority, conviction, self-confidence and the euphoric unnamed feeling you have when you have the popular vote and there’s nothing anyone can do to change it.

Their Facebook posts featured a rainbowed profile picture and articulate pieces from leading sources that mocked the chants of religious fundamentalists, skilfully contrasting them with the reasoned voices of popular thinkers, casually equating religion with foolishness and homophobia. All reminding us, lest we forget, the end of faith is already here.

In this scramble to be placed on a social pecking order and reduced to where we stand on a single social issue, a complex conversation is further complicated by a simple omission.

Moderate voices value reason and respect in equal measure; and they can be found on both sides of the question. They are more concerned with the ideals of the common good and a just society than with employing a subtle form of social exclusion or an explicit form of religious hate-mongering that destroy more than they build and seek to divide more than they seek to unite.

Moderate voices do not give themselves the right to demonise, dismiss or disassociate with people who disagree with them. Being in conversation with people who disagree with them is what makes them moderate because they have learned to see their ideological adversary as a human being—not as an enemy of religious freedom or social progress. So their reasoning is matched with empathy, compassion, generosity and even love for the other; and it’s all the better for it.

Moderate voices resist name-calling, character assassinations and emotional manipulation, preferring to believe that if their position is reasoned well enough, no other means of persuasion will be necessary—certainly not the folly of thinking your fellow-reasoner is less of a human being because they disagree with you in a democracy.

Moderate voices are not reductions and they do not think less of people who disagree with them. They refuse to reduce a person’s social, intellectual or character capital to where they stand on a single issue. Especially more so, at a critical time in history, when there is more need in the world to unite people than to divide them.

Moderate voices are self-aware and conscious of their vested interests in their position and acknowledge them freely, which ironically makes them more, not less credible. Since they are self-aware about their interests, they can reasonably make the effort to rise above them.

Moderate voices are needed to speak into every crucial question of our time. But they will not be heard unless there are enough moderate listeners. Before we condemn the fundamentalist in others, we will need to crucify the fundamentalist in ourselves, who is drawn to the fine-sounding arguments and empty moral platitudes of wolves in sheep’s clothing who reveal their disconnection from the Head by how they speak of their neighbour.

The Indian Church and the Gay Community

In the U.S., the gay community was a minority buckling under the weight of a largely self-righteous religious community that was drowning out the moderate, reasonable and the biblical, prophetic voice. It turned into a culture war that the Christian majority lost—arguably because of its judgmental, moralistic and graceless overtones; preferring to prove themselves to be right rather than show themselves to be loving.

While in the U.S., the gay community, the muslim community and the church can be said to be at odds with each other—often portrayed as suspicious, hostile and indifferent to each other. In India these three communities have one vital thing in common. We are all minorities. Some would say, even threatened minorities.

In this unique situation, the church can lead the conversation on marriage and sexuality away from self-righteous overtones into a vision for sexuality that subverts both religious and non-religious perspectives.

We have an opportunity to build a loving, supportive relationship with our gay and Muslim friends by showing ourselves to be loving neighbours—not judgmental foes. This is not a strategy to “win a war” but a mandate to honour the first command to love our neighbours, as ourselves.

If Christians in India seek legal protection for themselves, we ought to seek the safety of Muslims threatened by  violence and support their right to safety as if we were fighting for our own.

It’s one way to love our neighbours without watering down what makes us distinctive from each other.

Jesus, our Perfect neighbour loved us—sacrificially, humbly and earnestly. He fell under the weight of the Cross so we can lift our neighbour from beneath the weight of prejudice, hatred and violence.

It is not uncommon to have irreconcilable differences between people in a society where people are free to think. But moderate voices know that differences do not have to lead to disrespect or discrimination.

The Right Side of Humility

Moderate voices understand the need to listen to each other because they know the way forward is to build together for the common good towards the ideal of a just society, where Christ can be proclaimed with the same freedom that people are given to reject or to follow Him.

Listening to moderate voices on both sides of the question may not change your mind, but it can change your heart. It can humanise your neighbour and put a face to the name. It can hurt, harm and kill the fundamentalist in you; and what a great death that will be.

Moderate voices are moderate in voice—not in conviction.